Sport is all about the smallest of margins so for this week’s Commonwealth Throwback Thursday we decided to highlight Louise Sugden’s stunning medal display in Para Powerlifting where she secured Silver by 0.2 points at the Gold Coast  after switching sports. 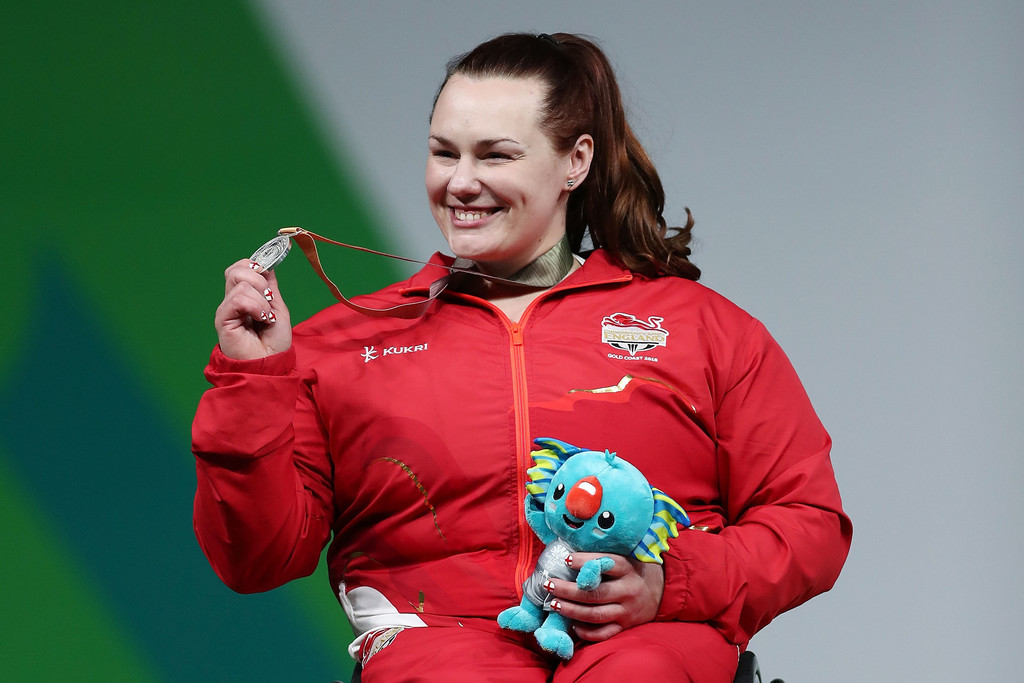 Sugden represented Great Britain asa basketball playerat both the Beijing and London Paralympic Games, but at the age of 33 she decided to pursue Para Powerlifting.

The switch paid off as Sugden secured Silver in the Women's heavyweight competition. She was successful in all three of her lifts hitting 97kg, 101kg and 103kg in succession to score 89.2 AH points once bodyweight was taken into account.

That placed her just 0.2 points ahead of Joyce Ngujana who lifted 101kg, but at a slightly lower bodyweight.

Ndidi Nwosu won Gold for Nigeria with a score of 110.4 and Wales Nery’s Pearce finished fourth with 70.7 points.

Speaking after the event Sugden said: “I decided I needed a different challenge, and turns out I’m quite naturally strong, so we’re just working to get me even stronger,”

“Starting a new sport and winning the Silver medal at the Commonwealth Games at 33 – if you told me a year ago that was going to happen, I wouldn’t have believed you at all.

“When the referee shouted, ‘good lift’ after the 103kg. I think that’s the moment there, right there, that I realised how memorable this is.”