Born in Durban, South Africa, in 1936 McKenzie left the country after they refused to pick him for the Empire Games and Olympics because of the country's apartheid policy.

Legend has it that the Queen and Duke of Edinburgh were late for an official engagement at the 1974 Commonwealth Games in Christchurch because she wanted to watch Precious McKenzie win his third consecutive gold medal in weightlifting.

He won a Gold Medal at the European Communities Championship the following year which helped Great Britain secured third in the medal table.

He was once famously photographed holding Muhammed Ali on his shoulders. 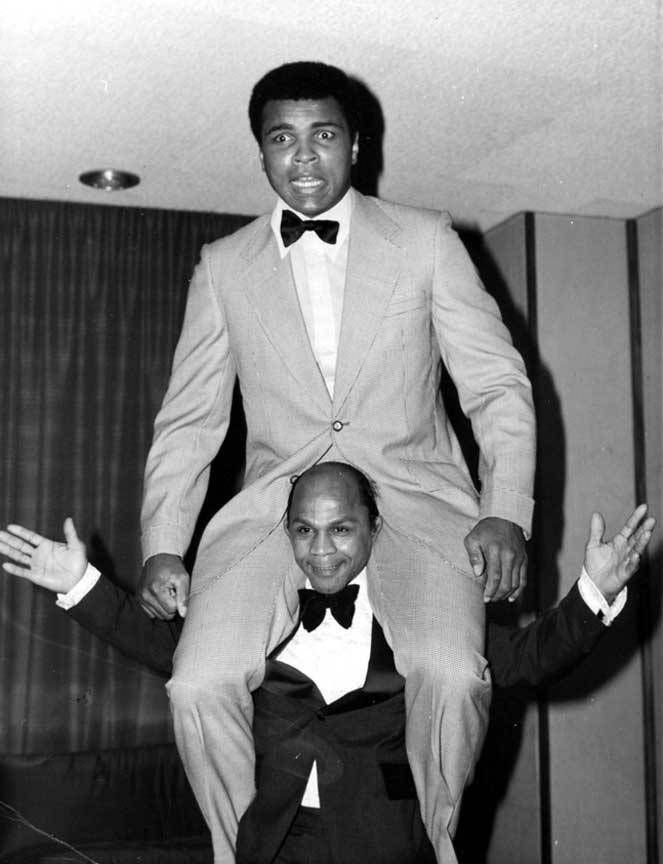 As a result of contacts made at Christchurch, New Zealand, he decided to emigrate to the county country, where he was offered the opportunity to be a weight trainer in a gym. He settled in Auckland and won his fourth Commonwealth gold representing New Zealand at the age of 42 at the 1978 Commonwealth Games in Edmonton.

In 2006 he was recognised by his birth country with an induction into the South African Sports Hall of Fame.