We are rolling back to Delhi 2010 where Zoe Smith became the first English woman in history to win a Commonwealth Games Weightlifting medal when she secured Bronze in the 58kg category. 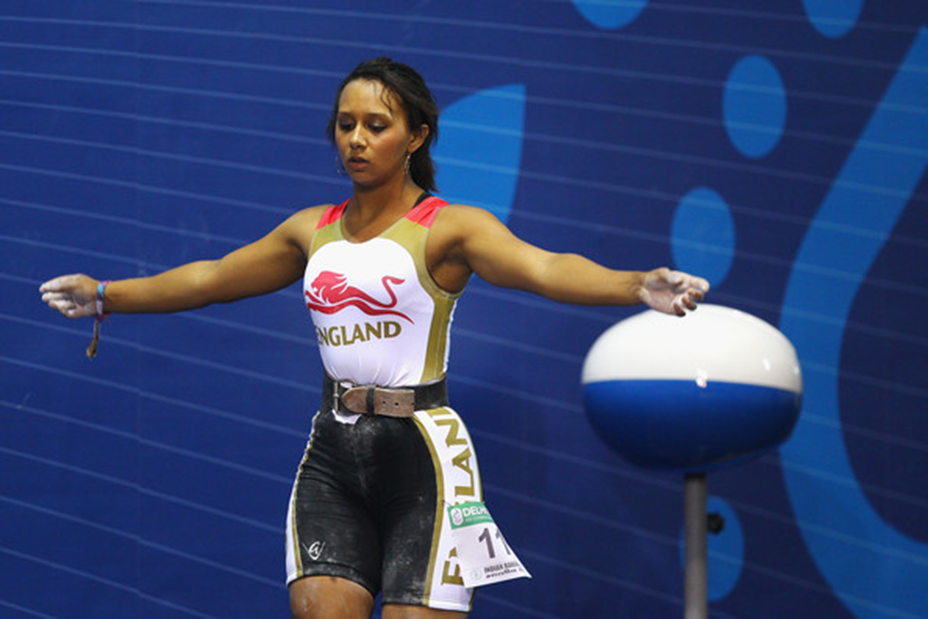 Smith, aged 16, competed against several experienced lifters in her first senior international having entered the event as Commonwealth Youth champion.

A nervous start saw her fail to lift 80kg in her opening Snatch, but she was successful at the same weight on her second attempt before finishing with a superb 85kg which was a personal best and put her into second spot.

Amazingly she opened the Clean & Jerk with 103kg, and although she twice missed out on 108kg in her final two lifts, her combined total of 188kg was strong enough to secure a medal.

“I had high expectations,” Smith admitted afterwards. “There’s no point turning up otherwise, and I was so nervous I was shaking.

“It’s not the Gold but I don’t care - I’ve won a medal at the Commonwealth Games, it’s still amazing and it hasn’t really sunk in yet.”

In the same event, Devon-based lifter Helen Jewell came ninth after lifting 77kg in the Snatch and 93kg in the Clean & Jerk.