Julian Creus was a medal machine winning Olympic Silver, double World Championship bronze as well as racking up a continental title & a pair of second places at the European Championships and a runners-up medal for England at the British Empire & Commonwealth Games. 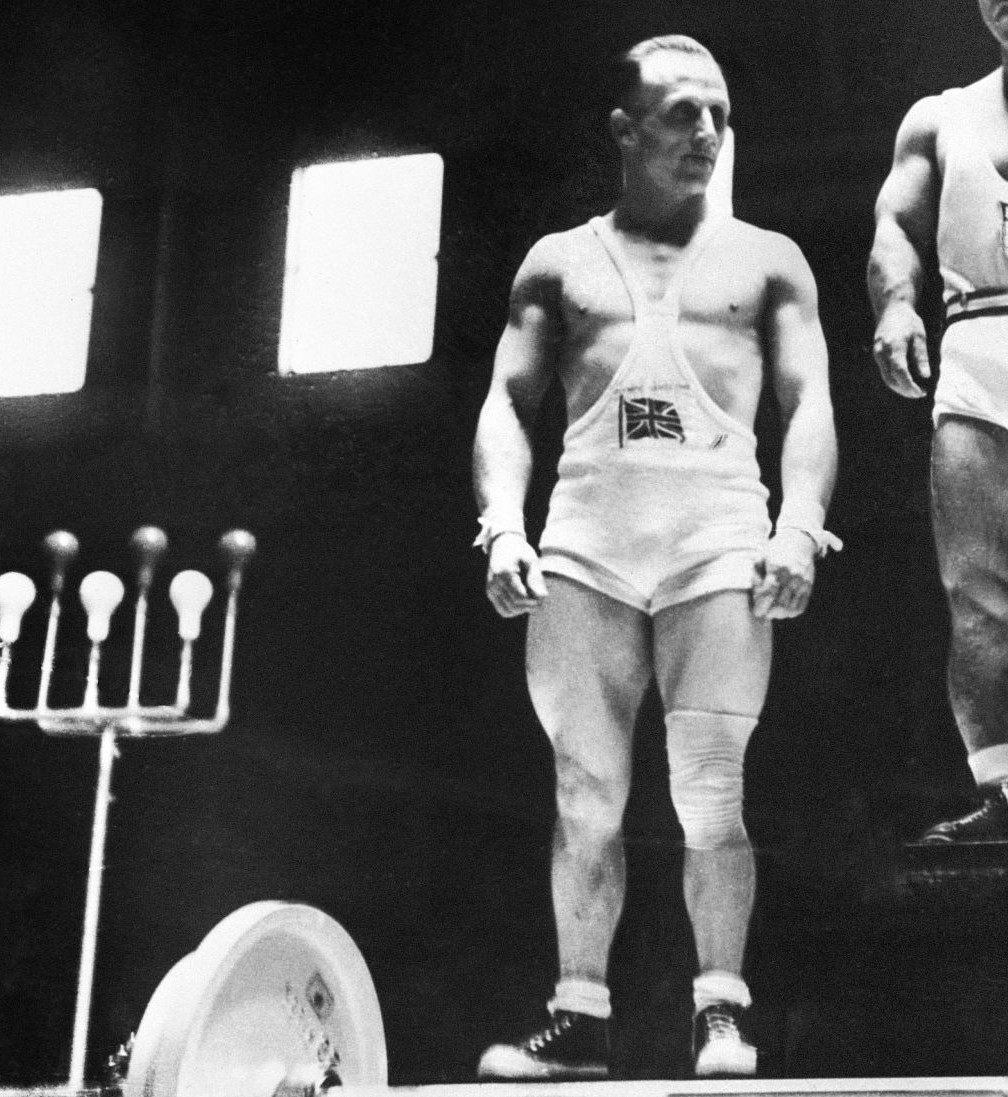 Creus was a dock worker from the Huyton district of Liverpool. He stood at just over 5-feet tall, but his achievements defied his frame.

He held World and British Empire records for the Snatch in the bantamweight division, and was also the holder of six British records.

Born in 1917, Creus took up Weightlifting at the age of 17, after recovering from a rooftop fall that left him with two broken legs.

He was originally a member of the Bootle Weightlifting Club and, 14 years after taking up the sport, was the 1948 Olympic bantamweight Silver medallist after winning the European title earlier in the year.

By 1950 he was lifting in the featherweight division, and that year won a European and Empire Games Silver medal and a Bronze at the World Championships. He repeated that continental success the following year and went on to compete in a second Olympics.

Despite lifting with a broken bone in his foot, received in a dockside accident in Liverpool, he finished ninth at Helsinki in the featherweight class. Creus retired from the sport in 1954 but made a stunning return two years later when he won another British title at the age of 39.

It earned him a call-up for the 1956 Melbourne Olympics where he finished 11th.

Creus fell in love with Australia, and he decided to emigrate there with his wife and six of their children in December 1960.

He went to the 1970 Commonwealth Games in Edinburgh as an advisor and was asked by the Australians to lift for them while there. He was 53 at the time and declined.