We decided to revisit when Ali Jawad completed a remarkable return to the sport of para-powerlifting by scooping Commonwealth Games Bronze on the Gold Coast. 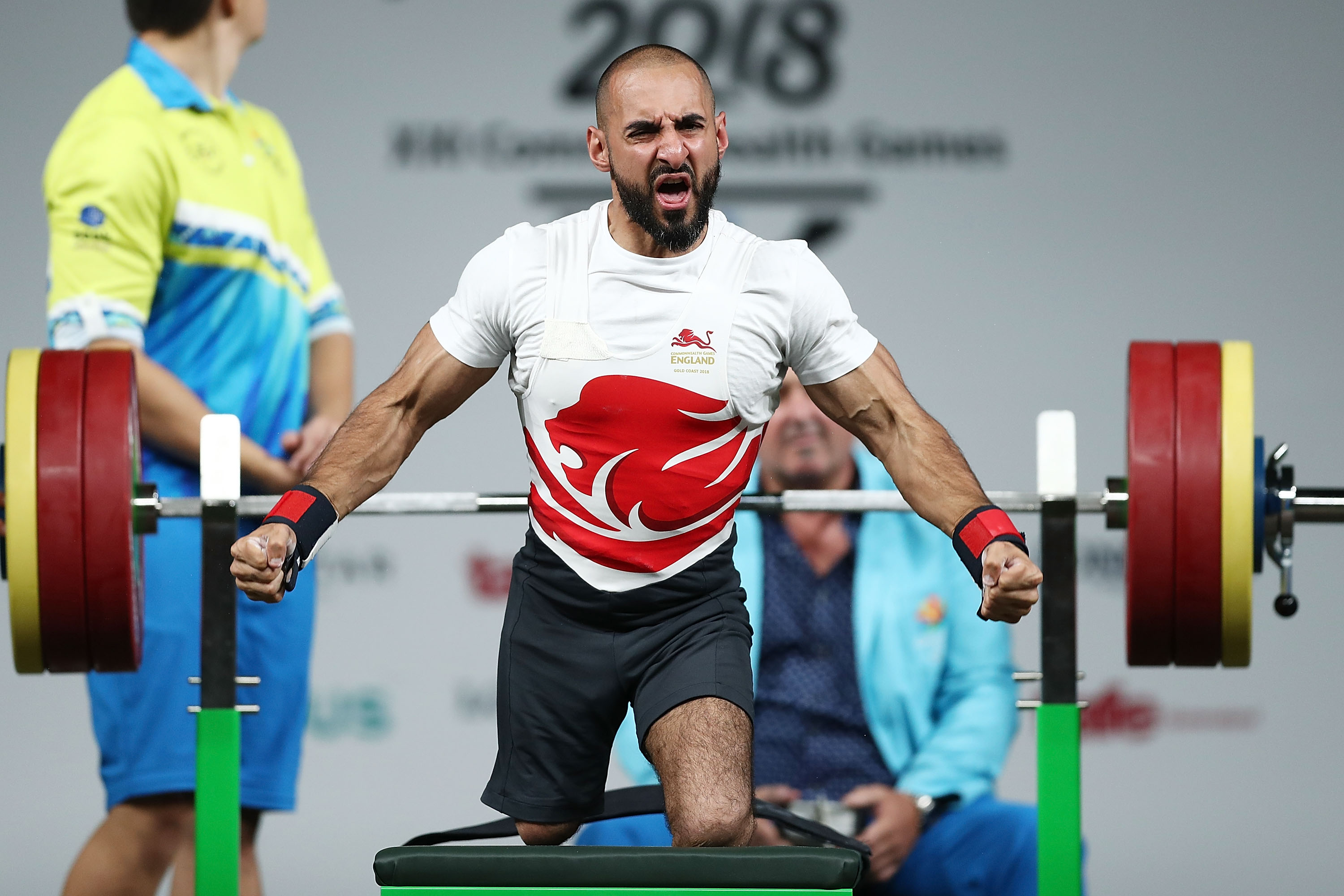 Jawad won Bronze in Glasgow four years prior and then became a Silver medallist at the Rio 2016 Paralympic Games.

However, a serious Crohn’s Disease flare up left him out of action for 18 months and he faced a race against time to get ready for the Gold Coast event.

On the day he performed magnificently lifting 161kg for a total of 182.7 points to take Bronze.

The Nigerian duo of Rolland Ezuruike and Paul Kehinde were in a league of their own, scoring 224.3 and 219.9 respectively. The result was a role reversal of Glasgow where they also swept the top two spots.

Speaking after the event Jawad said “After the 18 months that I have had, this is probably my best career performance.

“After Rio I had a massive flare up, I tried to come back but I failed again – my career was pretty much over last year and I don’t really know how I have come back.

“I have only been back six or seven weeks so just to make it on the plane was a miracle – but to perform like that and get this medal is unbelievable.

“I had to think about those dark times and what got me through it – I was never supposed to make it and I think that is what drove me. I wanted to be here, and I wanted to compete.”