We decided to look back at the moment when Jack Oliver won Silver in the Men’s 77kg category at the 2018 Gold Coast Commonwealth Games. 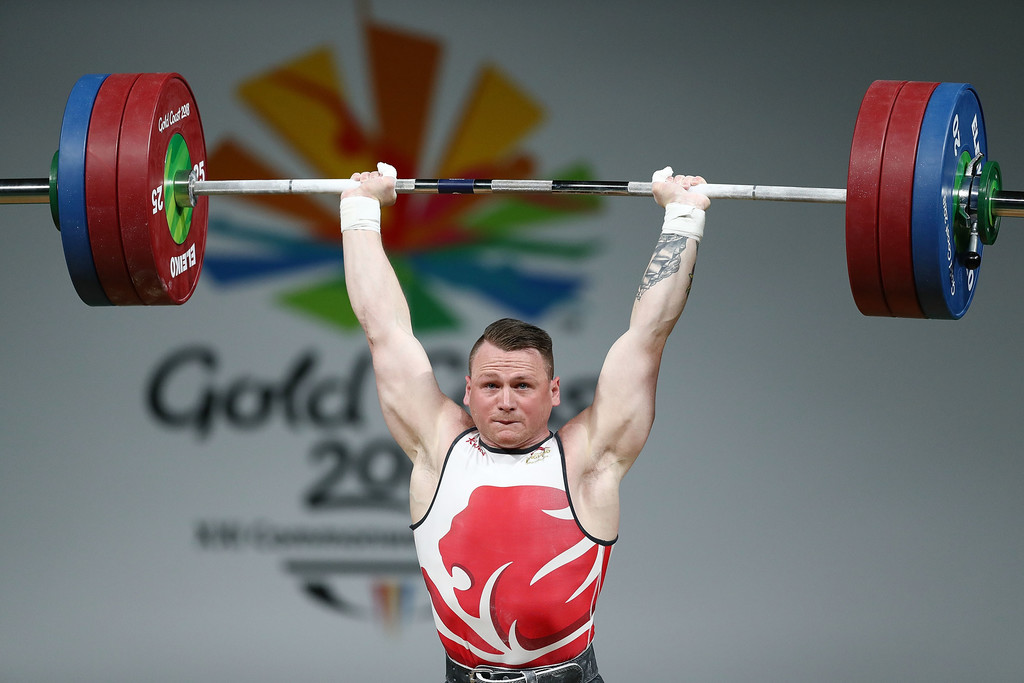 Oliver, who narrowly missed out on a podium place by just one kilogram in Glasgow four years ago, was in superb form in the Snatch, lifting a best of 145kg to lead at the interval by 1 kilogram.

Oliver started on 141kg and then upped the ante to 145kg before missing 148kg on his third attempts.

When it came to the Clean &Jerks India’s Sathish Sivalingam was in a league of his own hitting 16kg and 173kg before electing not to take his final lift.

Oliver managed 167kg on his first Clean &Jerk attempt, but missed 171kg twice in a field that saw many red lights across the board.

Only two lifters out of thirteen were successful on their third attempt demonstrating the high standard expected at this level.

Getting an early score on the board would pay dividends for Oliver as his first effort saw him comfortably seal Silver with a total of 312kg ahead of Australia’s François Etoundi who secured the final slot on the podium back on 305kg.

"It's about time I did it, it's my third games," said Oliver after the event, who battled injuries over the previous two years.

"A silver medal feels just as good as a gold to me, I can't believe it.

"To go through all that and to be here, I'm proud of myself.

"I only started training again in March 2017 and I had to qualify by October. I had six months to go from an arm that I couldn't straighten, to qualifying. That was the hardest bit and I didn't want to waste that hard work."

Oliver’s total was 1kg lower than his Glasgow benchmark demonstrating the unpredictability of the sport when it comes to the medal positions.