We are revisiting some of the classic Commonwealth moments from the 2002 Commonwealth Games and today we are looking at Delroy McQueen’s amazing triple Gold medal win in Manchester. 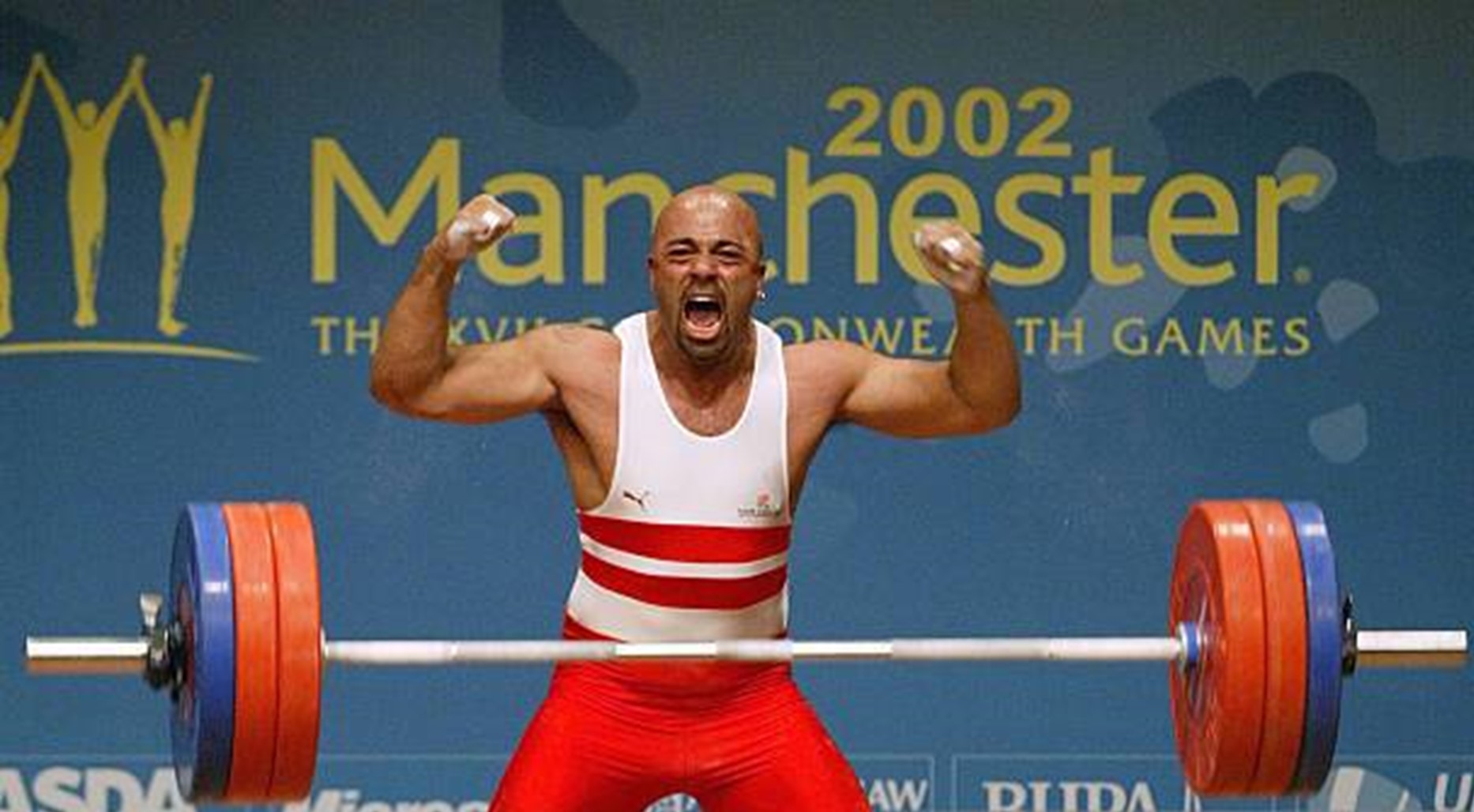 McQueen took Gold in the Snatch and the Clean & Jerk, and overall in the Men’s 105kg competition.

At the age of 26 McQueen smashed the previous Commonwealth record, lifting a total of 375kg to take the win.

Canada’s Akos Sandor was the favourite heading into the event. He successfully snatched 165kg with his final attempt and looked on course for Gold in the first stage.

In the Clean & Jerk, Malaysia's Edmund Yeo won Bronze as Sandor and McQueen once again went head-to-head for the top spot.

McQueen entered the Clean & Jerk stage with a lift of 200kg and sealed victory with an astonishing effort of 210kg for a Commonwealth record.

"I thought I could win two Golds, but I didn't know about the Snatch and that is a bonus," said McQueen after the event.

“Standing on the podium was the most fantastic feeling in my life.”